Time for a Renaissance: The Age of What Matters 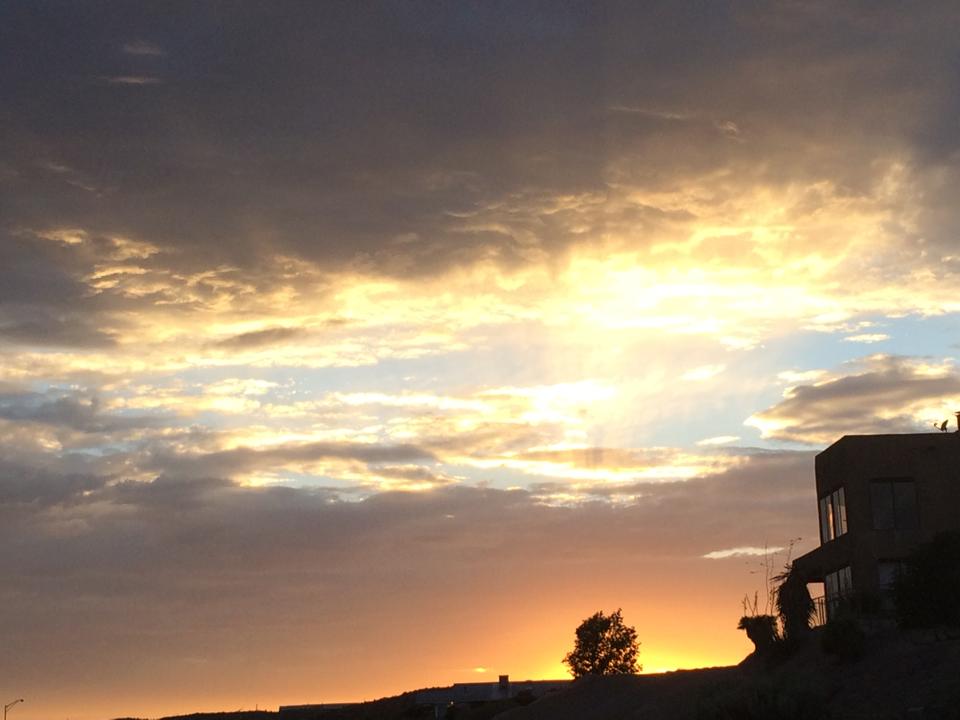 We live in a world that sets aside a big front row VIP seat for the Left Brainers. As of now, they are still getting Big Salaries. As of now, fathers everywhere, and mothers, too, are advising their children to “Get a real job,” meaning get a very Left Brain job that will set you up for life.

By Left Brainers, I mean that rational, logical side that believes that the material world is all there is, and science can prove everything about what it means to be human. They live in the Age of Matter (I can prove these atoms exist because I’m holding them in my hand) and The Bottom Line (if it makes money, it is worth something).

Authors such as Daniel Pink (Why Right Brain Thinkers Will Rule The Future) and Malcolm Gladwell (Blink) are leading voices for the ascendance of the right brain – the creative, intuitive, abstract, critical thinkers who excel at collaboration and innovation.

Pink told The New York Times in 2008 that the most valued college degree of the future is not the MBA, but the MFA. As Katherine Bell blogged on Harvard Business Review in 2008 about getting an MFA while taking a break from a financial career, “I didn’t learn a thing about finance, but for two years, I’d practiced disciplined imagination — a requirement for innovation.”

That’s because there is a growing recognition that creative, abstract thinking is what the corporate world needs.

It’s what the creative world needs, too. Author Tobias Wolff, speaking at the Association of Writers & Writing Programs annual conference in Seattle in 2014, sounded victorious when he announced that the event had drawn a record 14,000 writers, so potent with literacy that “we could invade another country,” he proclaimed.

Yet, he added poignantly, he was profoundly aware of how the disruption in the book industry is silencing artists who cannot make a living, lengthening the time between projects, completely silencing others who cannot sustain themselves. Their voices need to be heard. 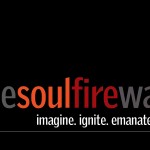 My book, The SoulFire Way, is for creatives who have felt suppressed. They are like the few Jedi who gathered on Tatooine, waiting for the day they could gather force and strike against the Empire. They have lived on nothing but their faith in their creative voice, growing smaller and dimmer every day.

The SoulFire Way is for those have discounted and diminished their style of thinking while they watched the Empire grow. The SoulFire Way awakens their confidence in their natural style and illuminates how their way of getting their work out into the world is exactly what the world needs.

Creatives dwell on the leading edge. But the leading edge isn’t always known for being nurturing. The SoulFire Way shines a light on the operational system of creatives and validates it. The book also guides creatives in establishing nurturing communities so they don’t lose sight of their way of doing things, and how valuable it is.

What if … the artful way you live is in fact the key to success, on your own terms? What if being creative, intuitive, abstract, collaborative and innovative were not side tracks but THE track? What if creatives ushered in The Age of What Matters?