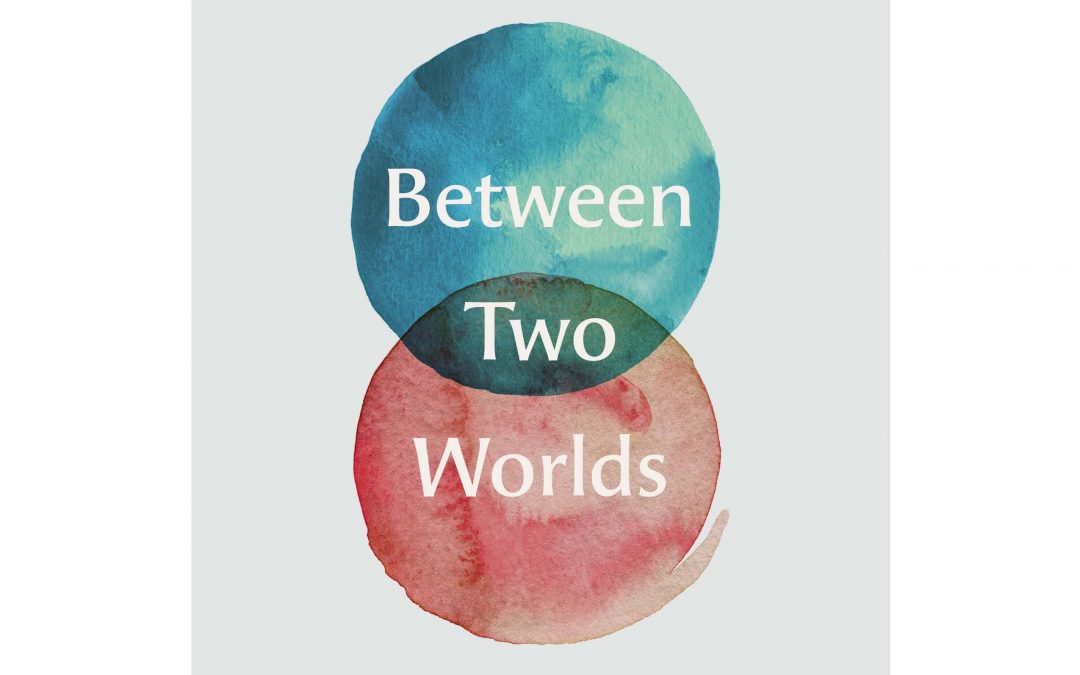 David Sorensen’s memoir Between Two Worlds: My Life as a Child of Deaf Adults, published June 28, 2019, with his publisher of choice—Gallaudet Press, which is part of Gallaudet University, the nation’s premier university for the education of the deaf or hard of hearing. 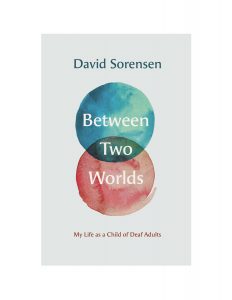 In this memoir, David Sorensen explores his identity as a coda, or a child of Deaf adults. Like many codas, he experienced being thrust at a young age into roles such as interpreter, confidant, and decision-maker. His story reveals a person seeking acceptance and belonging while straddling the Deaf and hearing worlds, and shows how he found reconciliation with both, as well as within himself.

It took three times to get Gallaudet to say yes.

Sorensen is a CODA, a child of Deaf adults, and his book explores how he forged his identity between the world of the hearing and the world of the Deaf. Like many codas, he experienced being thrust at a young age into roles such as interpreter, confidant and decision-maker, which sometimes made for hilarious antics told in the book. But when as a teenager, he is exiled from family and the Deaf community, he must forge his own way and reconcile his two worlds.

You might say David’s book was a lifetime in the making—because he opens with the first time when, at age 7, he understood that his Deaf parents were seen as an oddity in the hearing world, and he brings us to the culmination of his career as a professional counselor for the Deaf.

The story of David and me begins five years ago, when my good friend and mentor, the late Lisa Lenard-Cook, recommended that he come to me to help him with a manuscript that Gallaudet Press had decided not to take on.

When “no” means “someday”

It was a nice “no,” though. In the book business, there are two kinds of “nos,” and it’s my job to help my clients know the difference. This was a gracious “no,” with  generous feedback.

The work David and I did on his manuscript began from that feedback. Still, our second attempt would fall short. After a long wait, another long, gracious letter came back with even more detailed feedback. This time, Gallaudet had contracted a second reader. Now, we had two professional editors’ opinions.

I told David, “They don’t invest this much in a book unless they think there’s a story worth telling. We just have to figure out how to tell it.” And so we did!

On my birthday in 2017, I got an email from David letting me know that Gallaudet said yes.

Early responses to the book have been enthusiastic. Book talks and invigorating conversations about current issues in Deaf culture are in the works, and you can find out more at his website, davidsorensenauthor.com.