Ignite. The Stories Only You Can Tell 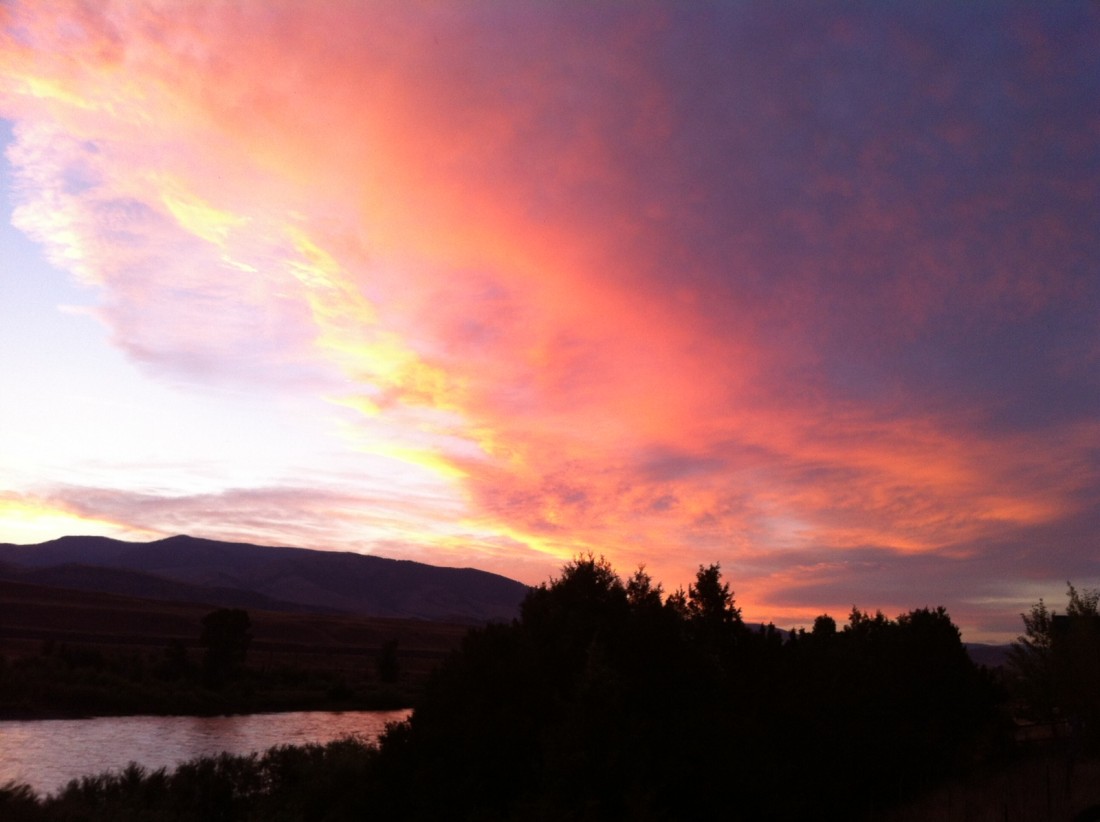 The world needs your voice.

I believe each one of us has a story stirring within, one that only you can tell.

You’ve probably thought about it all of your life.

But sometimes we don’t know what we have, we don’t value the significance of our stories. We need someone else to see it, hold the vision.

Dr. Wayne Dyer is famous for saying ““Don’t die with your music still inside you. Listen to your intuitive inner voice and find what passion stirs your soul. Listen to that inner voice, and don’t get to the end of your life and say, ‘What if my whole life has been wrong?”

That last line is quoting the dying words of Ivan Illyich in Leo Tolstoy’s “The Death of Ivan Ilyich.”

Dyer must have said this a lot when he was raising his eight children. Now his daughter, Serena Dyer, has a new book, “Don’t Die With Your Music Still in You,” coming out in July 2014.

The original quote is from “The Voiceless,” a poem by Oliver Wendell Holmes, which contains this line:

“Alas for those that never sing,
But die with all their music in them!”

So, you see literary writers are very informed about this business of not dying with your soul-fired stories unexpressed and unwritten.

Use this writing prompt to get the process started. I have modified it from Danielle LaPorte’s “The Fire Starter Sessions” and used it with many a writing client, as well as branding clients. Do this one every so often to boost yourself. You’ll be surprised what comes out of it. Look back at it months later, and you will see how far you’ve come.

If you like, send it to me through this form, and I’ll send you a free “That’s the Dream” worksheet. Or, schedule a one-on-one session with me, and to talk about your work, and I will illuminate for you its significance and guide you in finding your voice.

MY STORY IS TITLED:

I WROTE IT/AM WRITING IT BECAUSE:

I WANT PEOPLE TO READ IT AND THINK:

I WANT PEOPLE TO READ IT AND FEEL:

Feeling brave? Send it to me through the form below. Like I said, you’ll get a free “That’s the Dream” worksheet.