Beyond Words, to the Words 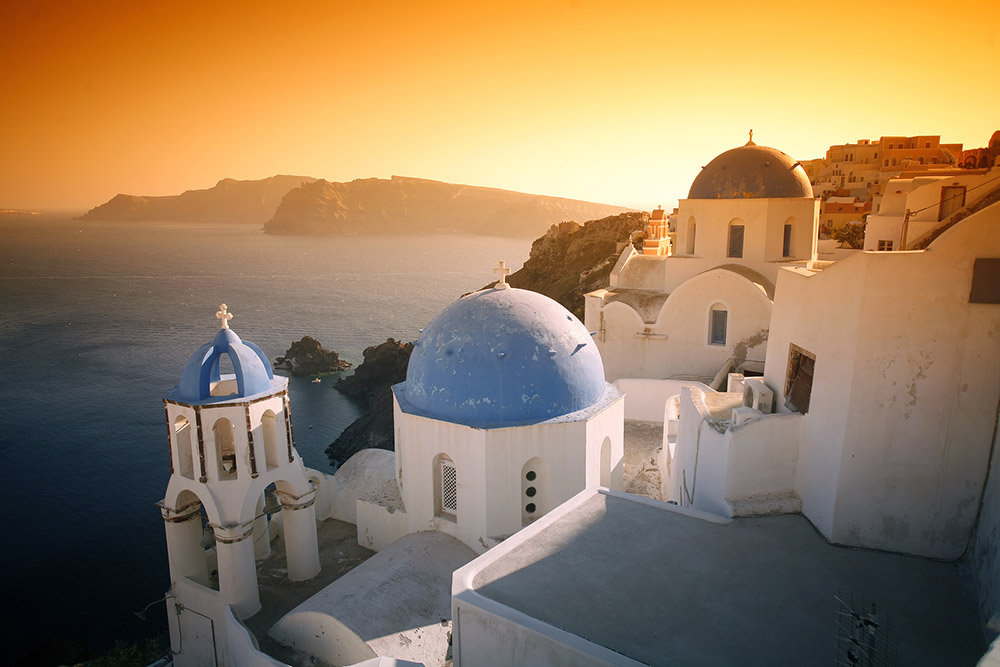 Writing is a practice of revealing what’s at the core. When I was doing the final edit to send my novel manuscript (“Searching for Persephone”) to the literary agent, the edit that I call the Crisp and Clean Edit (following the Ruthless Edit), I uncovered my secret obsession.

Several times, I had written lines that were variations on themes around words. When Isabel understands the truth about her daughters, a truth she cannot change, she pours herself into her art, “when all I have are judging words, wailing words.”

When Tara is on the Greek island with her lover Isaac, I bridge from one dramatic moment to the next movement by summarizing the bliss of days that passed in between, “with hardly any words, coming together through their songs and their sex.” They are existing on a Greek island, sinking into the routine of living and loving each other, in their own English-speaking bubble.

At first glance, when I noticed this trend, the editor in me kicked up and struck it out. The editor voice chastised me. “This is just you as a writer, in a conversation with your Muse about finding your words and your voice.” In other words, the editor voice diminished the process, found it repetitive and almost embarrassing that so much of my own process of writing the novel was still apparent on the page, this late into revisions.

Then the wise, gentle voice of my Muse spoke up and said, “This is a fascination. Not sloppiness. Not a tragically public case of writer’s block. A fascination. And that points to significance.”

As someone who is plentiful with words, I am transfixed on the idea that some feelings cannot be expressed in words. Or rather, I’m enraptured by the pursuit of that transcendence, that if somehow I tap into the feeling, I can summon the words that do express it. For me, visual art and music are ways to generate the feeling, to explore it and ease into it, to place myself in the web of it, to know it, to render what seems ineffable into a tangible thing. And then, the right words, and only the right words, come.

So, write. Write yourself through the words so you can go beyond the words. Return home to the words.